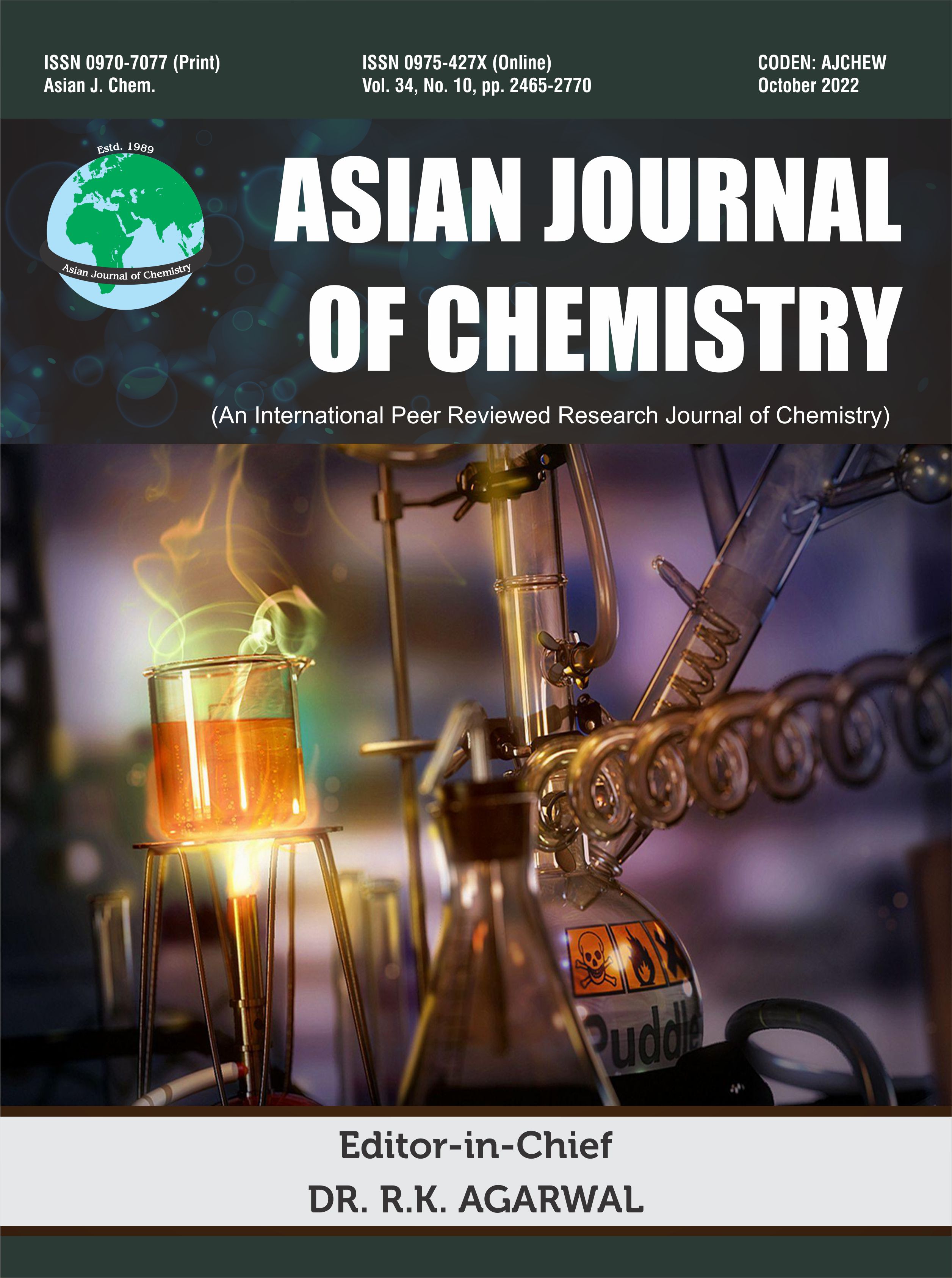 Occurrence of Organochlorine Pesticides in Farmland Soils of Xi'an, China

In this study, 25 representative farmland soil samples from suburban areas in Xi’an, the capital city of Shaanxi province, China, were collected and analyzed for 20 organochlorine pesticides (OCPs). The concentrations were in the ranges of 0.22-11.24 ng g-1 for HCHs (sum of a, b, g and d-HCH, avg. 3.56 ng g-1), 0.76-56.30 ng g-1 for DDTs (sum of p,p’-DDT, p,p’-DDD, p,p’-DDE, avg. 12.80 ng g-1), 0.47-12.95 ng g-1 for CHLs (sum of heptachlor, heptachlor epoxide isomer B, a-chlordane and g-chlordane, avg. 5.90 ng g-1), 0.64-31.51 ng g-1 for other organochlorine pesticides (sum of aldrin, dieldrin, endrin, endosulfan I, endosulfan II, endosulfan sulfate, endrin aldehyde, endrin ketone and methoxychlor, avg. 11.89 ngg-1). HCHs, DDTs and CHLs were the most dominant compounds among the 20 organochlorine pesticides. Source identification analysis indicated that the residues of HCHs, DDTs and CHLs were mostly due to historical use of these chemicals or from other source regions. The quality of Xi’an farmland soil was classified as low pollution by organochlorine pesticides according to the national environmental quality standards for soils of China (GB15618-1995). 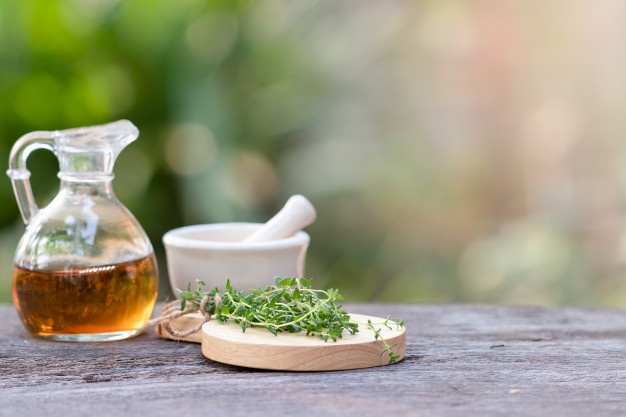 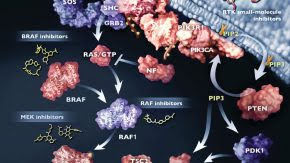